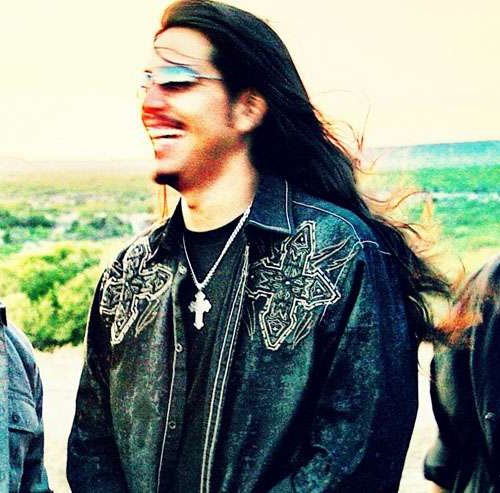 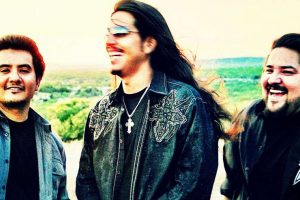 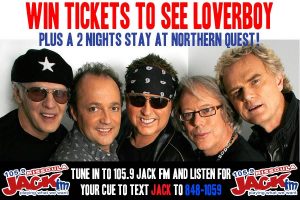 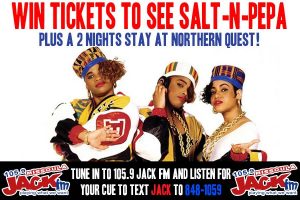 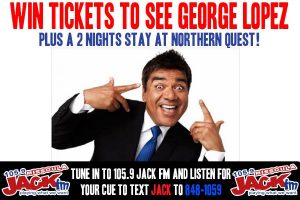 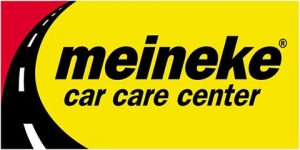 Hit the Road Jack with Jack FM Missoula and Meineke! Throughout the month of April, Jack FM Missoula is giving away $40 every weekday towards any automotive service and repair at Meineke! Be the 10th person to text “Jack” to 848-1059 when you hear the Jack car reving up! All winners will automatically be entered to win a weekend getaway that includes a show to Northern Quest Resort and Casino in Coeur d’ Alene, ID.  Shows include Salt N Pepa, Abba Tribute Band, Loverboy and George Lopez! Be listening for your chance to win from Jack FM Missoula and Meineke! 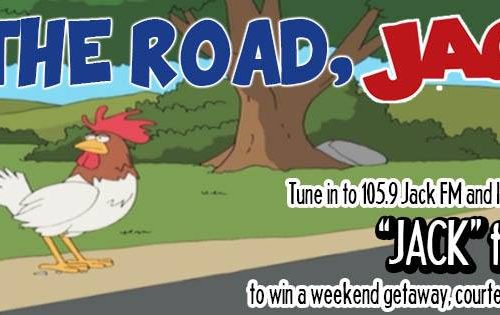 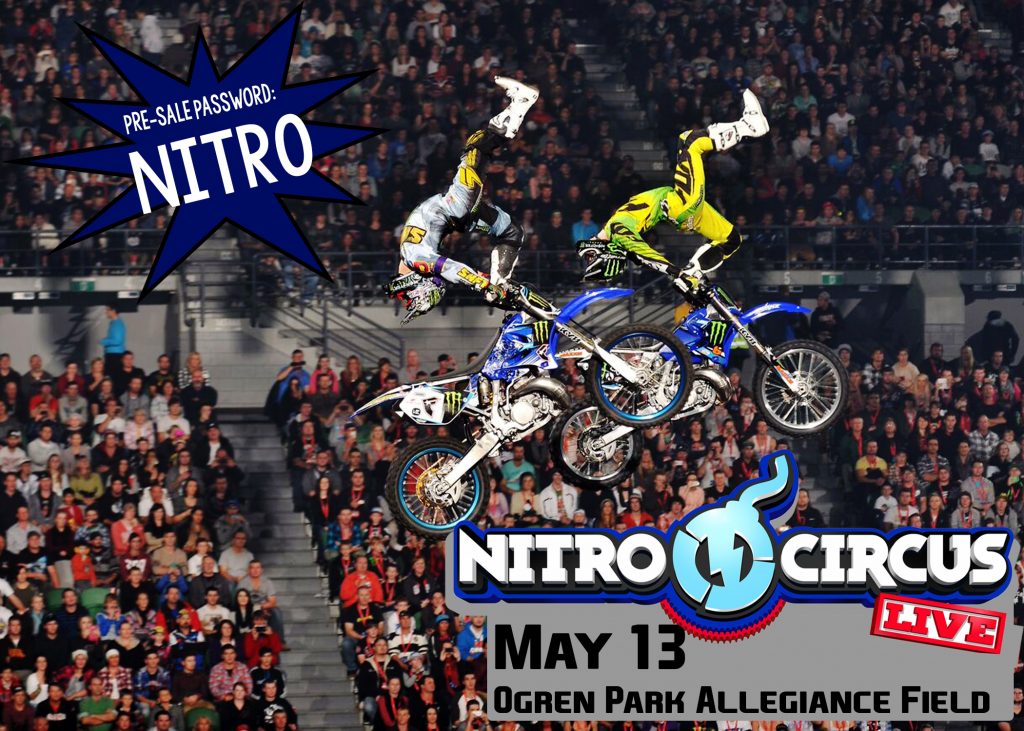 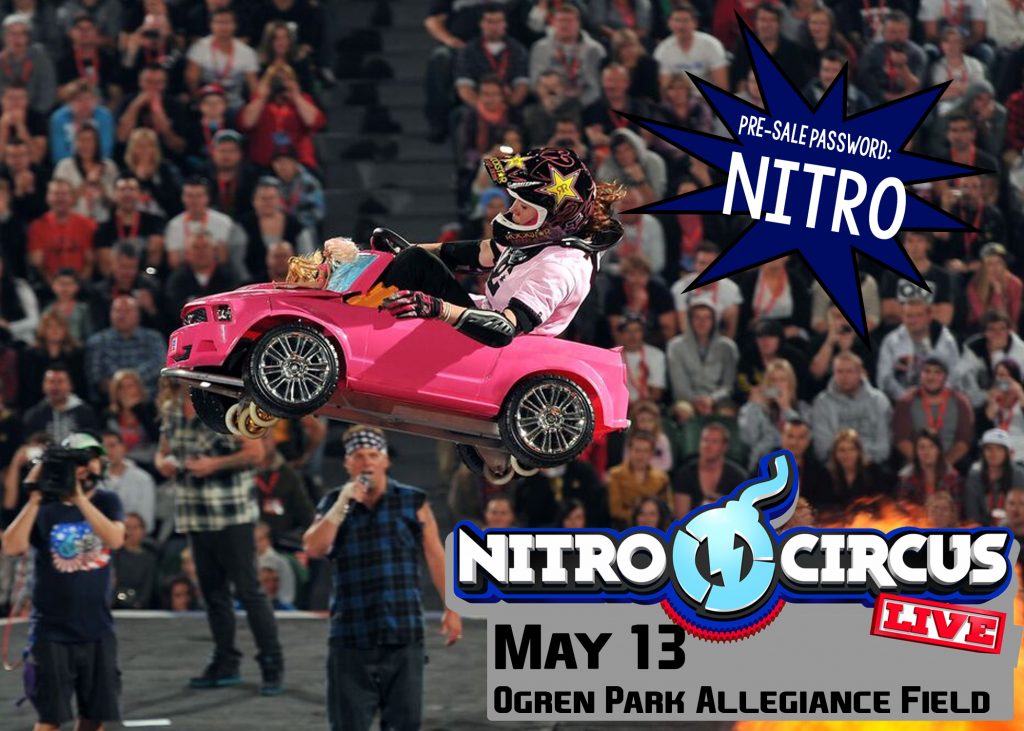 Jack is bringing along listeners for a hilarious night with Paula Poundstone at The Wilma this Friday! Enter to win your spot on the guest list via the link below!jackfmmissoula.com/paula-poundstone-comedy/
... See MoreSee Less

Don't sleep on getting your tickets to catch the legendarily funny Paula Poundstone at The Wilma Friday October 7th! If you're feeling lucky, enter to win tickets courtesy of Jack FM Missoula via the link below! jackfmmissoula.com/paula-poundstone-comedy/
... See MoreSee Less
View on Facebook
·
Share