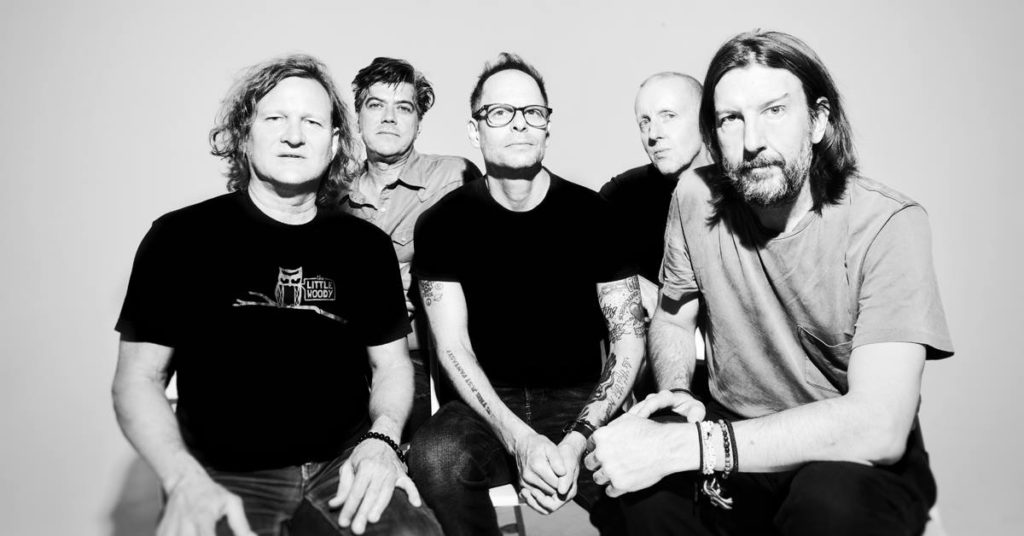 One cannot complete the soundtrack of the 90’s without The Gin Blossoms! Join Jack FM 105.9 Missoula at the Wilma Theater Wednesday August 21st for an evening of rock and roll with The Gin Blossoms, click the link to get tickets and learn more about the show.

“The Gin Blossoms have undoubtedly left their mark on the Rock music map. The Grammy nominated band’s fusion of Melodic Rock, Pop, Folk and Country elements has helped pave the way for the modern Rock of today.

Fans around the world are very familiar with Gin Blossomsʼ five-time Platinum breakthrough album New Miserable Experience, containing gems like “Until I Fall Away,” “Found Out About You,” “Hey Jealousy” and “Allison Road.” Those hit tracks were followed up by the Empire Records Platinum Soundtrack hit, “Til I Hear It From You.” In 1996, the singles “Follow you Down” and “As Long As It Matters,” hit the radio again in a huge way, making their Congratulations Iʼm Sorry record another platinum success. Gin Blossoms hits have crossed over in five different formats, taking the airwaves by siege, and held the MTV playlist captive for most of the 90s. Boasting record sales of over 10 million, the band continues to burn up the road performing over 120 tour dates per year as they ready a brand new record release in Summer 2018. Donʼt miss all these great hit songs, a sampling of new music, and a rockinʼ the house down show!”

Check out their latest track “Break” 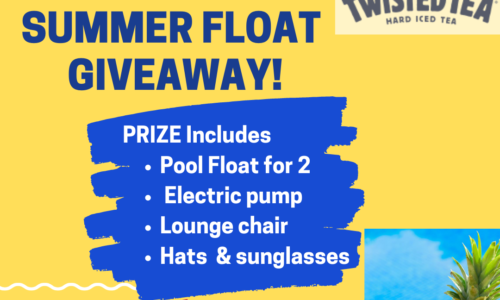 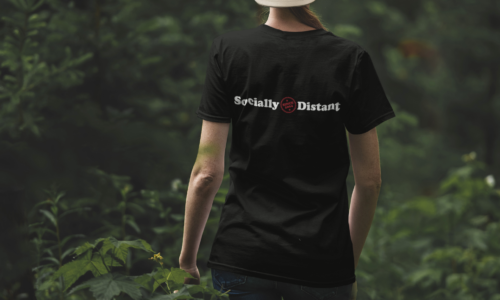 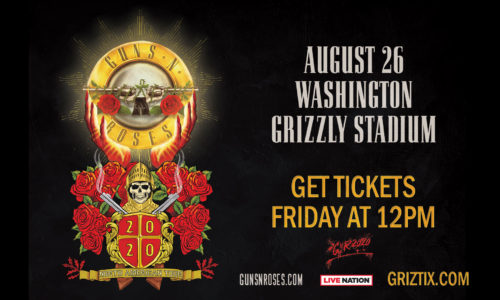