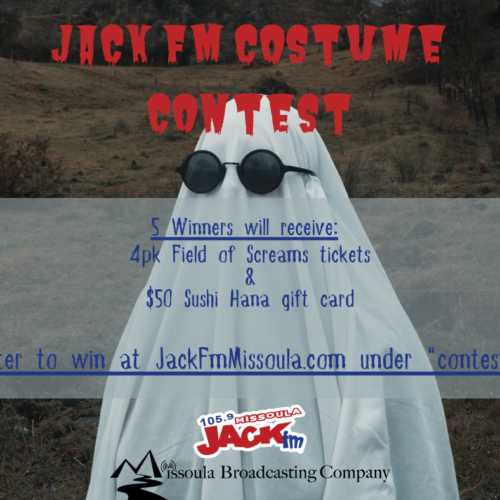 Jack is getting into spooky season…

And wants to see your costumes! Scare us silly and share your Halloween costumes(doesn’t have to be for this year) the creepy, the spooky, the funny, the weird! We want to see em all! 5 total lucky listeners will receive a 4 pk of Haunting Passes from the once a year Halloween production, The Field of Screams, who’ve been creepin it real for 23 years! But wait there’s more!! We’ll also set up those 5 winners with $50 in gift cards from Sushi Hana! You scream, I scream, we all scream for Sushi and Scary fun from the Field of Screams! To play click the link below and drop your info along with your costume contest entry! We’ll share our favorites 10.27 on our JackFMMissoula facebook page. HAPPY HALLOWEEN!

Cannot wait to welcome back to Montana, alternative rock icons 311, live at the Kettlehouse Amphitheater Tuesday May 24th! JACK FM 105.9 is getting ready for the kick off of the summer concert season with another ticket giveaway for listeners! We are giving away 6 pairs of tickets AND one lucky listener will be enjoying the show from the premium reserved box seating! Keep it tuned to Jack FM 105.9 Missoula and when you hear us give you the cue, text in to qualify at 406-848-1059! That’s it! We’ll announce our winners Monday 5.23! Get all the details about the show HERE

Spring 2022 marks the exciting return of one of rock’s most entertaining and dynamic live bands. 311 erupts on stage, mixing rock, rap, reggae, and funk into their own unique, hybrid sound.

The band formed in 1990 in Omaha, Nebraska. 311’s celebrated live show and dedicated touring schedule have earned them a massive, grassroots following. Over their 32-year history, 311 played more than 2,000 performances across 27 countries, released thirteen studio albums, achieved 10 “Billboard Top 10’s” on Billboard’s “Top 200 Sales Chart,” and sold over 9 million albums in the U.S. alone. Their list of Top 10 radio hits includes: Down, All Mixed Up, Amber, Love Song, Come Original, Beautiful Disaster, Don’t Tread on Me, You Wouldn’t Believe, Hey You and Sunset in July. 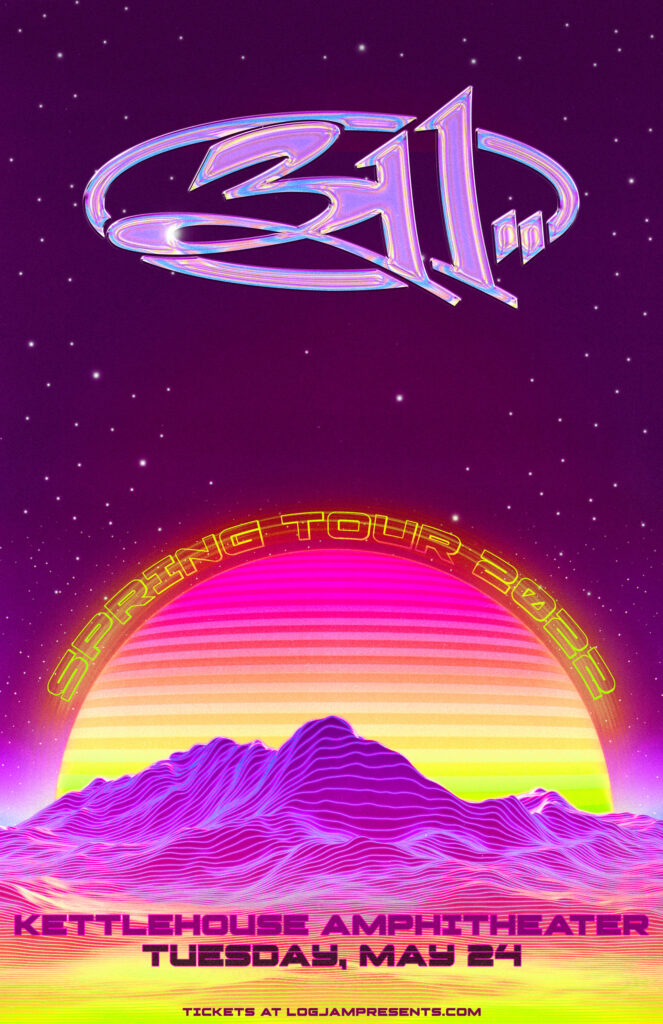 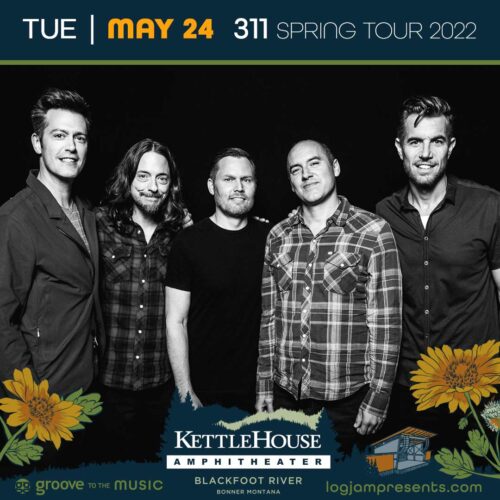 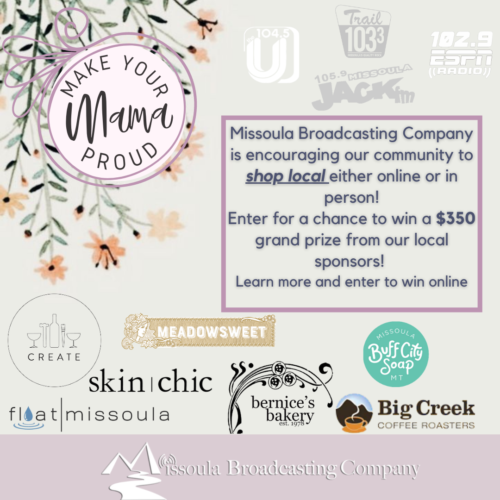 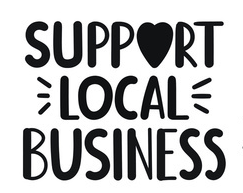 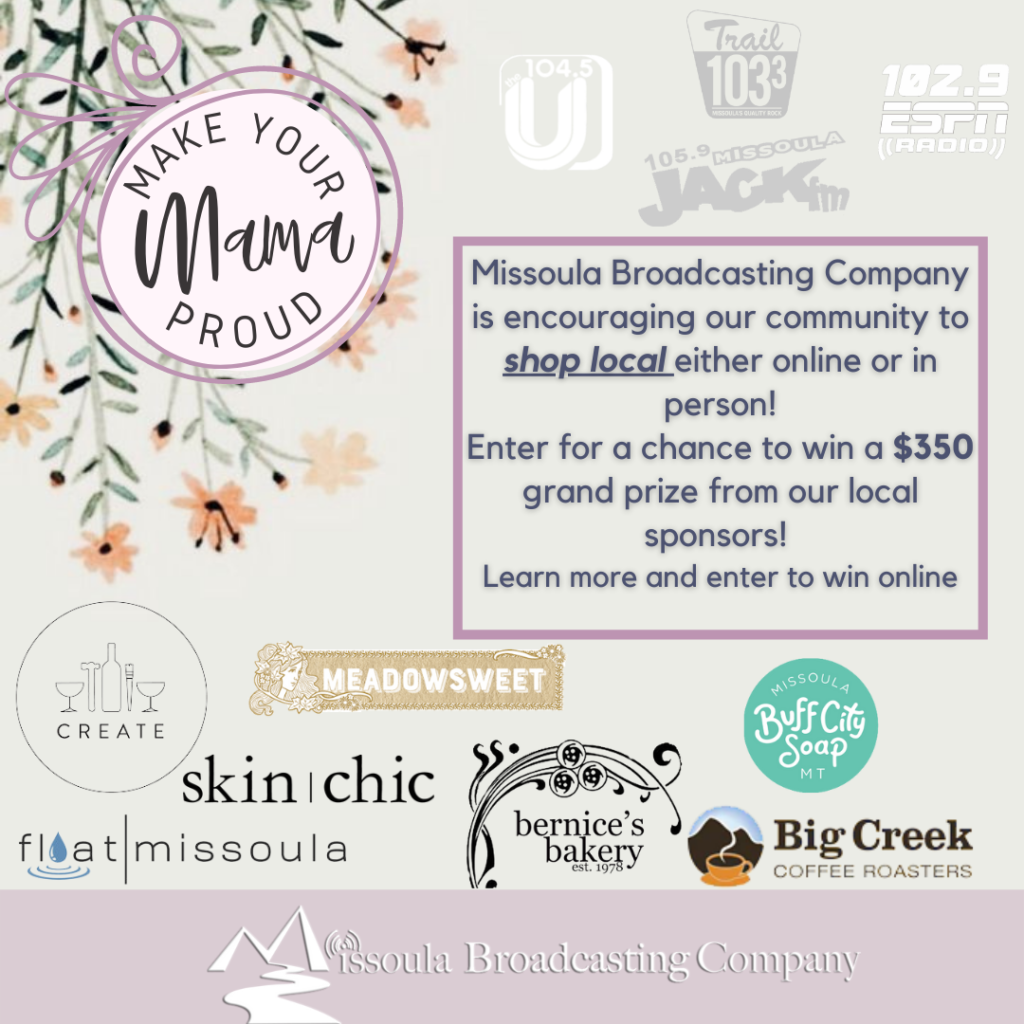 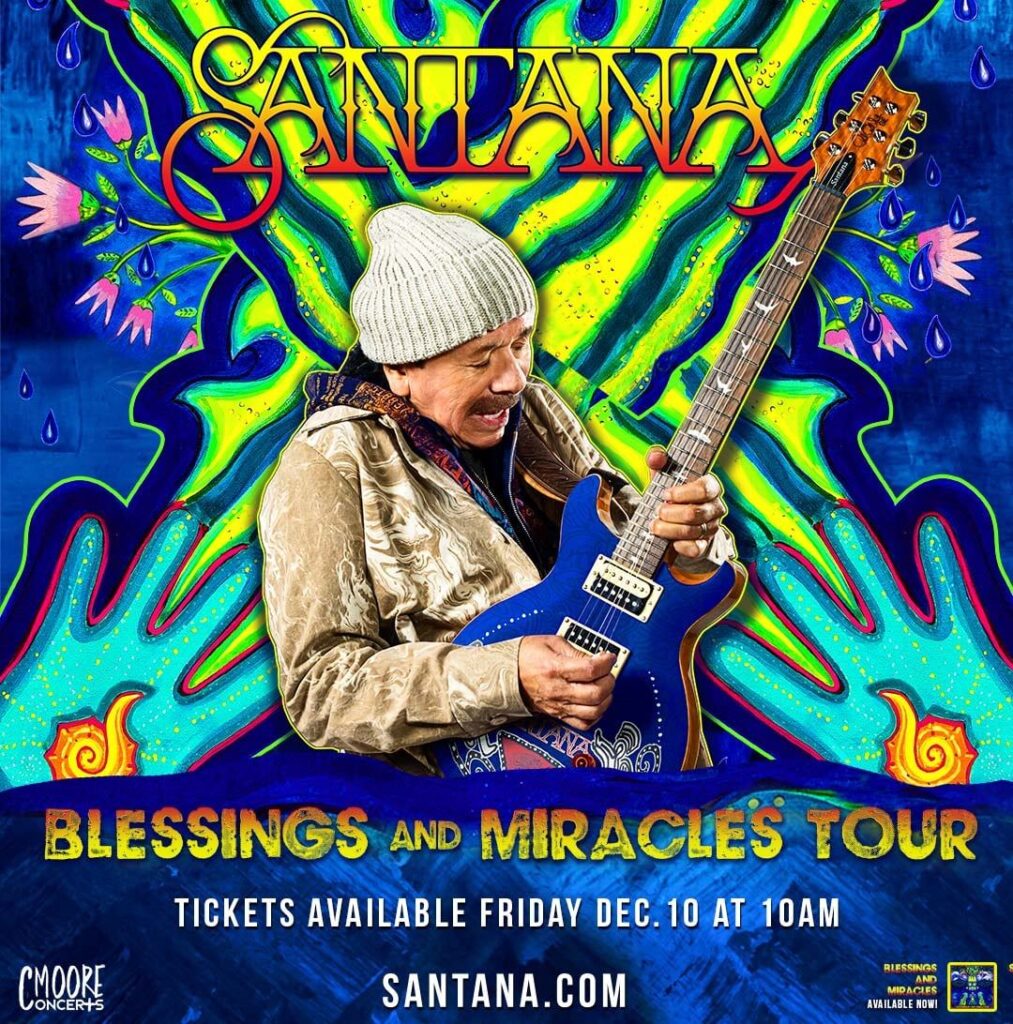 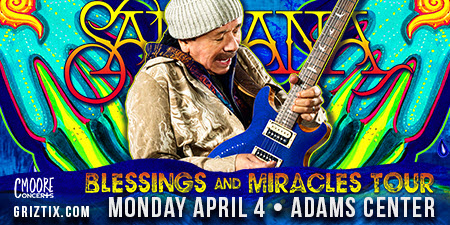 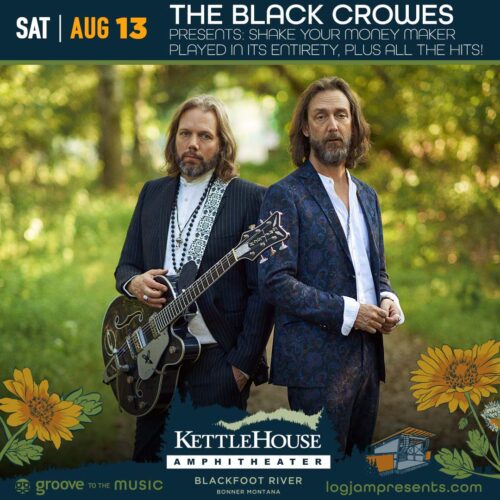 Is very excited to welcome southern rock n roll group The Black Crowes for a fantastic summer concert on the banks of the Blackfoot River at the Kettlehouse Amphitheater Saturday August 13th! Playing all their hits AND the debut album “$hake Your Money Maker” in it’s entirety, you better believe Jack is bringing along a couple listeners for the fun! Tune in to win and when you hear the cue text Jack the word “Crowes” to 406-848-1059 for your chance at a pair of guest list tickets for this epic summer concert!

In 1990, when journalists were lamenting the death of rock, as cheesy pop and hair metal dominated the charts, Atlanta’s Black Crowes gave the genre a swift and much needed kick in the ass with Shake Your Money Maker. Fueled by singles “Jealous Again,” “Twice As Hard,” “She Talks To Angels,” and the break-through cover of Otis Redding’s “Hard To Handle,” the band immediately took the rock world by storm, topping Rolling Stone’s “Best New American Band Readers Poll” in late 1990. The Black Crowes went on to release eight studio and four live albums, selling in the tens of millions along the way; they sold out shows around the world; had legendary guitarist Jimmy Page join as a member; got kicked off a tour with ZZ Top for insulting the sponsor; got screwed by bad record deals; got married and divorced, fought amongst themselves and against the rest of the world. In other words, they’ve done everything a legendary rock group should do. 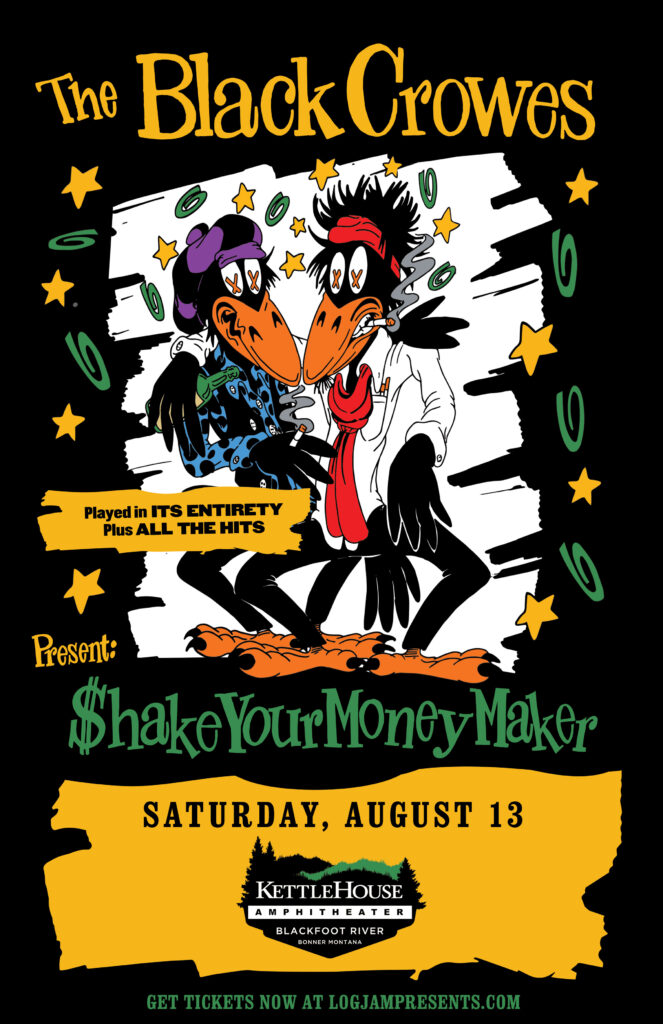