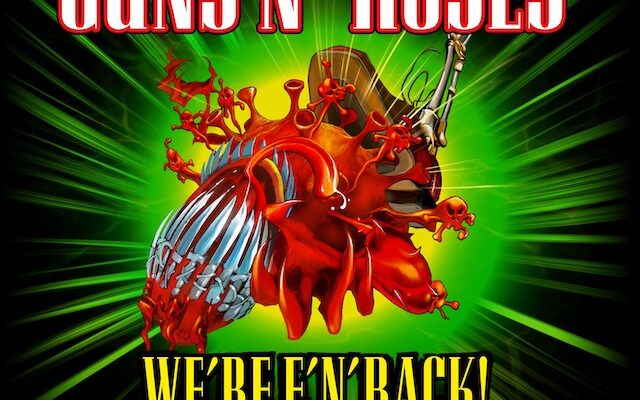 Let’s try this again! It’s the Biggest Rock Show of the SUMMER!

Jack FM 105.9 Missoula is so darn excited! It’s happening! For real this time, the biggest rock show of the summer IS ON, catch GUNS n ROSES live at Washington Grizzly stadium Friday August 13th! To celebrate the return of rock n roll and live music to Missoula, Jack is taking some listeners along for the ride! Wanna win? Call in to Jack FM 105.9 Missoula, at 406-848-1059, leave us a message serenading us with your favorite Guns N’Roses song! Sing for your tickets! You don’t have to sing the whole darn thing but have fun and be sweet, child o mine…Winners walk away with a pair of tickets to the biggest rock and roll event of the summer.

Jack is even gonna be hanging out at the walking bridge by the Chamber for a lil pre-show party with our friends at ESPN 102.9 on the big day Friday August 13th! We’ll be blasting JACK FM 105.9  down there so swing by for your chance at some Jack FM 105.9 Missoula goodies and possibly a chance to win a pair. Once 4pm hits our friend Colter Nuanez with ESPN 102.9 will be broadcasting his daily sports talk show Nuanez Now LIVE! Connect with Jack FM 105.9 Missoula for updates and more as we get closer to the biggest rock and roll show of the summer! 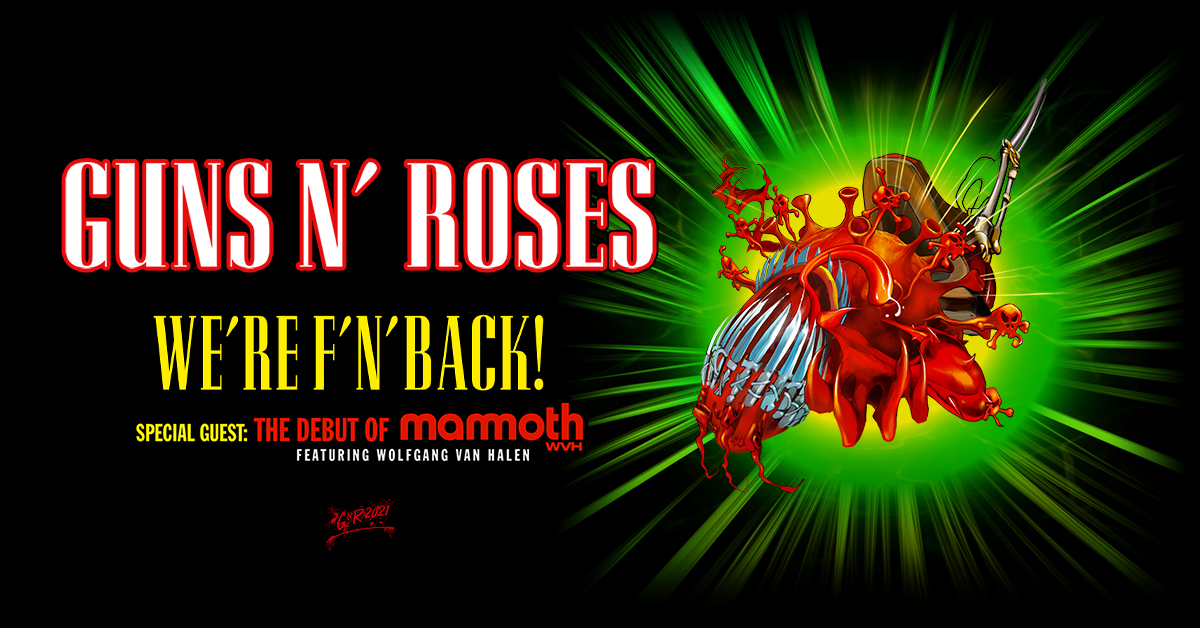 About Guns N’ Roses
Following the group’s 1985 formation, Guns N’ Roses injected unbridled, unrivalled, and unstoppable attitude into the burgeoning Los Angeles rock scene. The spirit went on to captivate the entire world with the release of their 1987 debut Appetite for Destruction –the best-selling U.S. debut ever, moving 30 million copies globally.  In 1991, the seven-time platinum Use Your Illusion I and Use Your Illusion II occupied the top two spots of the Billboard Top 200 upon release. Over the course of the past decade, Guns N’ Roses have performed sold out shows and headlined festivals worldwide following the critically acclaimed release of 2008’s RIAA platinum-certified Chinese Democracy. Six studio albums later, Guns N’ Roses are one of the most important and influential acts in music history, and continue to set the benchmark for live performances connecting with millions of fans across the globe. Guns N’ Roses’ are Axl Rose (vocals, piano), Duff McKagan (bass), Slash (lead guitar), Dizzy Reed (keyboard), Richard Fortus (rhythm guitar), Frank Ferrer (drums), and Melissa Reese (keyboard).  “ 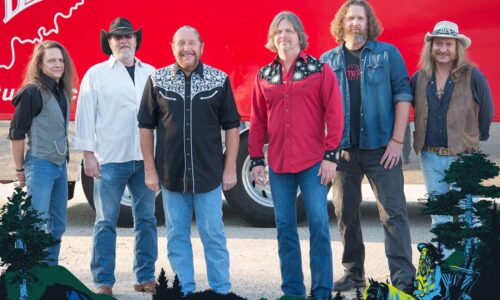 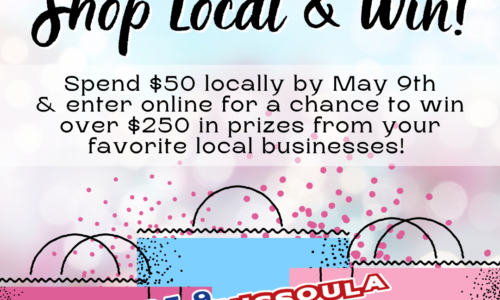 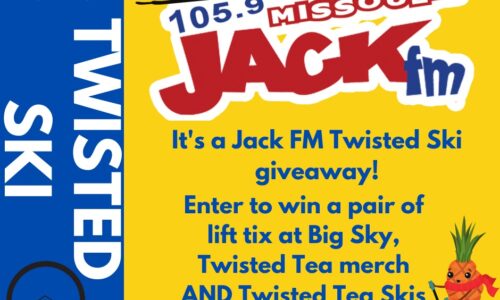